A+ Team took to the slopes keeping the annual tradition going! 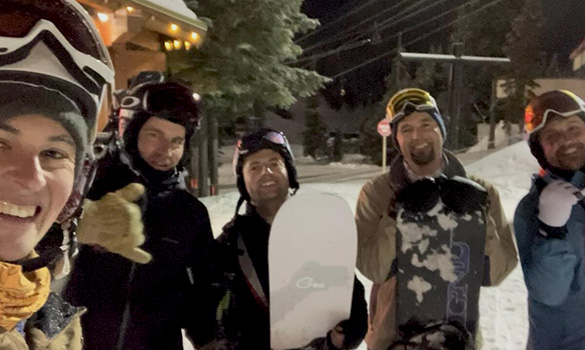 Ski Night aka Ski-A-Palooza aka Snowfest took place, albeit late this season, with a small group of die-hards. They took to the slopes at Stevens Pass Thursday, March 3, 2022, to keep the annual tradition going. “For once the snowboarders outnumbered the skiers!” Cameron Duncan said to which Brent Kohrs replied, “…not just outnumbered, but pretty much dominated too.”

Come to find out the real story from Tyler Stumpf, “We certainly dominated them in the amount of wipeouts that us snowboarders experienced.” 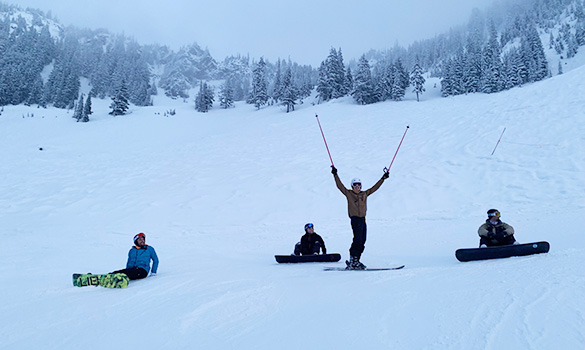