Announcing Next Generation of Leadership

Founded in 1972 by Jerry Aldrich, Aldrich + Associates, Inc. (Aldrich) has established itself as a full-service general contractor specializing in the construction of healthcare, veterinary, laboratory, corporate offices, and academic institutions. Before his retirement nearly 15 years ago, Jerry envisioned a comprehensive leadership transition plan to ensure a seamless succession of ownership and create a resilient legacy for the company. 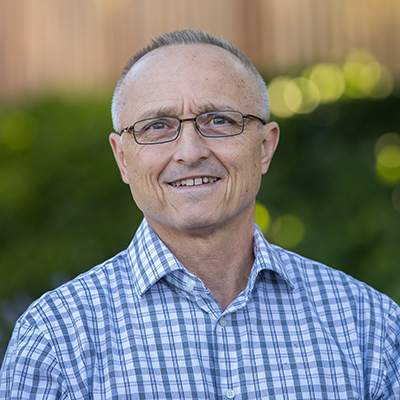 Jim Brink will be retiring from Aldrich in October 2019. Jim has been in the industry since 1975, and he and his wife Colleen have been part of the Aldrich family for over 30 years. Under his leadership and guidance, the organization has grown and developed services that set Aldrich apart from other general contractors. Jim will take the title of Chief Executive Officer and remain actively involved in operations as a resource and mentor supporting the next generation in the transition of leadership. In his retirement, Jim is looking forward to spending more time with his grandkids and traveling with Colleen.

Carrying out Jerry’s vision of corporate continuity, Aldrich is pleased to announce George Ward as President starting February 1, 2019. Graduating with a construction management degree from UW, George began in the industry as a draftsman and laborer until he joined Aldrich as an intern in 1998. In his role as Vice President leading Business Development, George has helped the organization become a significant market presence within the Pacific Northwest health care market. Along with Vice President John Schuh, and Project Executive Brendon Warme, they will carry on the Aldrich legacy of success, and client-centered, customer service culture.