It All Began 50 Years Ago

Every successful firm has a compelling origin story—a story of entrepreneurship, opportunity, perseverance, and hard work. The Aldrich origin story includes all of this and more: the culture and values we still hold close every day have been part of our firm since Jerry Aldrich founded the company in 1972. He set out to create a space where authentic, personal attention to both clients and employees was a foundation of the firm, and we hold fast to that foundation today. 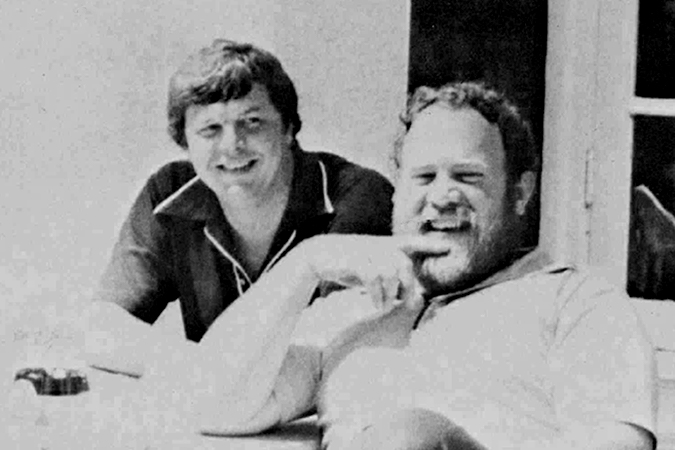 As we reflected on the ideas and actions that brought us to our 50th anniversary this year, we asked our founder, Jerry Aldrich, to share his thoughts and recollections about the firm he led for nearly 35 years.

A Lifetime in Construction

Jerry’s lifelong interest in construction was influenced by his grandfather, who was a commissioner of public works in Bremerton, Washington. From an early age, Jerry recalls helping around the house with construction-related projects and had opportunities to design a few custom homes while he was in high school. 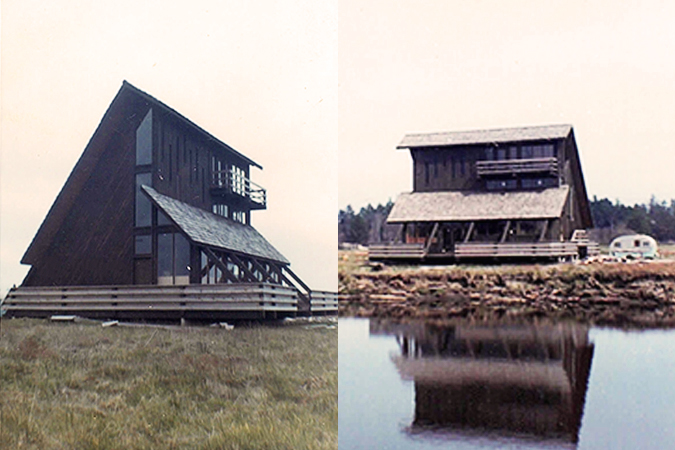 Jerry went on to study construction management at the University of Washington and became part of the program’s first graduating class. While still in school, Jerry started working for Cawdrey-Vemo and got involved with the Safeco Complex projects at UW. It was there that Jerry met Fred Hedman, and they hatched an idea to start their own firm.

A Firm is Born

In 1972, Jerry and Fred started Aldrich and Hedman, working out of Jerry’s garage. Their new firm gained traction in constructing custom homes, private practice medical clinics, and working as a subcontractor to mechanical contractors. “Working as a sub to mechanicals was a huge advantage to us,” said Jerry. “We got to learn to be a sub to a sub, and we learned how to be pretty successful because of that.” A focus on teamwork and communication has been part of the Aldrich approach from our earliest days. 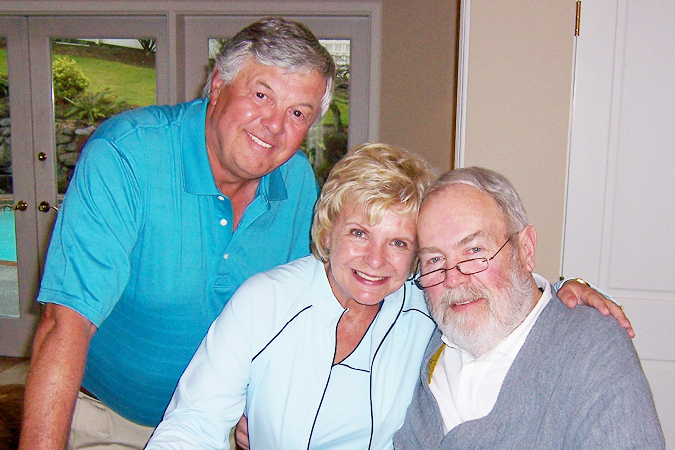 Jerry and his late wife Ann remained good friends with Jerry's co-founder Fred Hedman for many years (photo taken in 2006.)

A Focus in Health + Science Begins

Throughout the years, Aldrich has worked in a variety of markets and project types, retaining the firm’s early focus and interest in custom homes for more than 40 years; taking advantage of eclectic opportunities in shipyard, fire station, and cemetery projects; and getting into the public sector with education projects. Throughout this variety, medical facilities emerged as a constant thread, growing out of building homes for private practice doctors, to constructing their clinics, to constructing a surgery center, to building a new hospital. Jerry recalls, “…roughly 95% of our work was from word of mouth… relationships and treating people with respect is so important.” 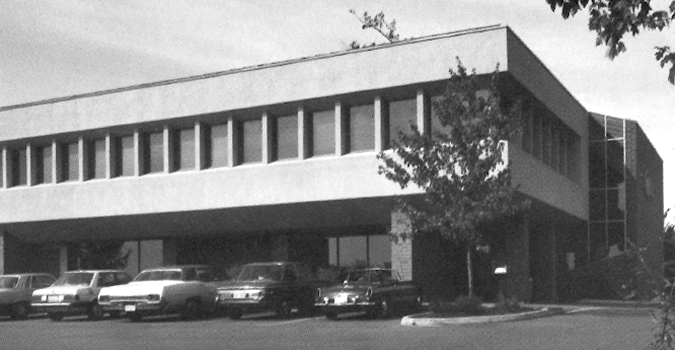 In the mid-1980s, Aldrich embarked on a large project building a corporate retreat in Twisp, Washington for the founders of the Pacific Institute, Lou and Diane Tice. “This was probably the most important project of all of them for us,” said Jerry. He recalls the unique interview process for this project: “My interview was at eight o’clock in the morning, and the secretary said that Lou was in a very important phone call and would be a little late. She took me to a conference room. Over the next hour, a different person came in every 10 minutes or so and we’d chat; it was never about construction, it was all just attitudes and philosophies. Eventually, the secretary came back and said, ‘Good news, Lou is finally out of that phone call.’ Then Lou walks in and says, ‘Congratulations, you’ve been selected.’ The people I’d been talking to were actually conducting my interview. 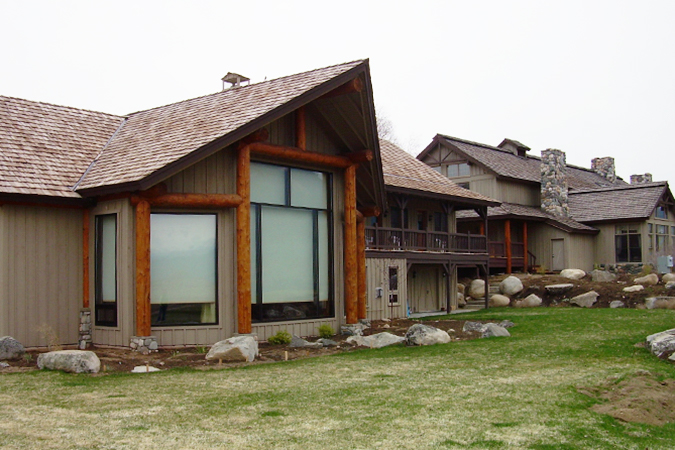 Lou Tice ran a three-day self-improvement program called Investment in Excellence. Jerry took the seminar, and it made such an impression on him that he had all Aldrich employees take it as well. “I was so impressed with how that changed my mind. It really focused on how you see people and treat people.”

A Look to the Future

Asked what he’d recommend to all business leaders, Jerry responded, “I’ve watched too many subs and several general contractors go out of business, and I blame it all on a simple statement: ‘what if?’ You have to be asking yourself ‘what if’. You have to prepare yourself mentally for what you are going to do if certain things happen—when you’re hiring, when you’re planning and decision-making, when you’re putting together an estimate. You have to think of the ‘what if’s’ and solve for them. To me that is one of the single simplest and biggest things managers should do.”

Jerry led Aldrich as president until his retirement in 2006. From Jim Brink and Jonathan Fast who transitioned into leadership at that time to George Ward and John Schuh who lead the firm today, we have nurtured the seed that Jerry planted about treating everyone, clients, subcontractors, and employees alike, well and fairly. The fruit of our labor is evident in the success of our work and the sustaining value of our culture. Thank you for your vision, Jerry!